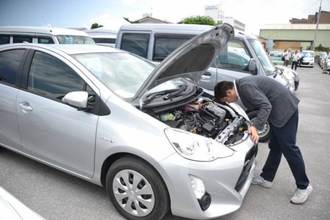 An exporter checks a used vehicle at a facility set up by Orix Auto Corp. in Tomigusuku, Okinawa Prefecture, on Aug. 1. | THE OKINAWA TIMES

According to the prefectural government, the number of automobiles registered for rental in Okinawa reached 30,000 as of March 2016, the largest figure among the 47 prefectures. Of the total, about 10,000 used cars go for sale per year.

As the prefecture has no railways, motor vehicles are the main means of transportation both for islanders and tourists. Okinawa began operating a monorail network in 2002 but the train only covers a limited area, including Naha airport and downtown Naha.

With many mechanics setting up shop in the area, Okinawa has the potential to become a hub for motor vehicle maintenance and exports.

Most of the used autos from Okinawa are first put up for auction in mainland Japan, then exported.

In a bid to change the long-standing sales channel and to lower costs, the Okinawa Prefectural Government is working on directly exporting used cars overseas, taking advantage of its proximity to other Asian economies.

In a pilot project in fiscal 2016, Okinawa exported 382 used cars directly to seven countries including Sri Lanka, Pakistan and Myanmar, according to the prefecture.

Some of the vehicles were transported in containers to the destination countries through Taiwan while others were ferried directly to overseas markets by car carrier.

The pilot project also highlighted some challenges such as how Okinawa will secure a large amount of used vehicles, as many are still transferred to the mainland.

On Aug. 1, Orix Auto Corp., a subsidiary of major leasing company Orix Corp., opened a facility in Tomigusuku where potential buyers give quotes for vehicles formerly used as rental cars. Orix Auto launched the facility as a distribution hub for used vehicles in Okinawa.

“If we can secure many old cars in the prefecture, it will raise the possibility of stable exports,” said Mutsuo Isayama, executive officer of the company’s auto trading department.

Along with the export business itself, the consortium also examined whether the facilities and equipment at the port are suitable for large-scale exports.

“The port in Naha does not have space to keep many vehicles for export, which is a problem that remains,” said Satoru Motonaga, an official of the prefectural government’s Asian Economic Strategy Division.

The local government will continue the feasibility study “in terms of both software and hardware” on whether the export of used cars from Okinawa makes business sense, Motonaga said. 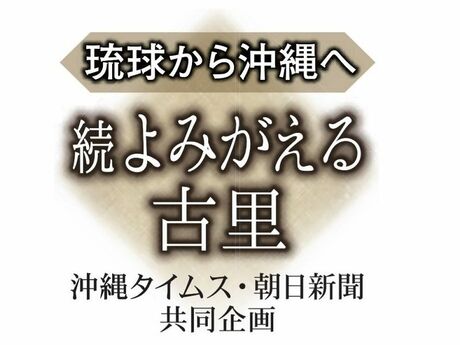 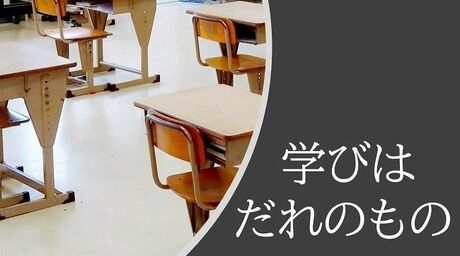