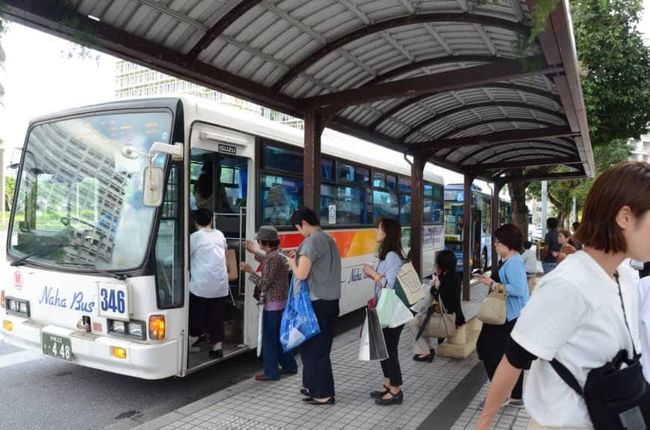 Local bus operators in Okinawa are struggling to hire drivers. | THE OKINAWA TIMES

Local bus operators in Okinawa Prefecture are facing a serious shortage of drivers, which is attributed to increased demand amid a tourism boom and the physically and emotionally taxing nature of the profession.

“Overtime hours have increased to compensate for the labor shortage, adding more tasks and raising the mental burden for each driver,” said an official from a prefectural association of bus and railway operator labor unions. “Many drivers have quit their jobs. Local bus operators are pushed into a vicious cycle they cannot escape.”

The active job openings-to-applicants ratio for bus drivers within the prefecture in fiscal 2018 was 2.61, well above the industry average of 1.18, according to the Okinawa Labor Bureau.

One problem is harsh working conditions, such as long driving hours. Sometimes fixed-route bus drivers must drive 90 to 120 minutes one-way many times a day, according to the association. This could be difficult, especially for drivers in their 50s to 60s. In some cases, they are required to make two six-hour round trips a day, according to the association.

A surge in traffic has caused congestion, creating chronic delays in the fixed-route bus timetable. Drivers tend to receive complaints from passengers, which exacts a heavier mental toll.

With the growth of tourism in Okinawa, demand for buses aimed at travelers is growing. More companies outside the prefecture are joining the tourist bus business in Okinawa, making the hiring of drivers competitive as they seek better working conditions, including higher pay.

“We cannot compete with companies outside the prefecture in terms of finance. As the number of (fixed-route) bus users within the prefecture remains stagnant, it is difficult for us to ensure the same level of wages as these companies,” said an official of a local fixed-route bus operator.

To attract potential drivers, fixed-route bus operators within the prefecture are offering support and incentives.

Assistance provided by the four largest bus operators in Okinawa Prefecture — Ryukyu Bus Kotsu, Naha Bus Co., Okinawa Bus Ltd. and Toyo Bus — includes lending money to prospective bus drivers so they can acquire a driver’s license for large vehicles, as well as financially rewarding those who already have one.

But some people in the industry call for public-private cooperation to resolve the driver shortage.

They argue that company efforts alone will not fundamentally solve the problem and government assistance in personnel training and license acquisition is needed.

This section features topics and issues from Okinawa covered by The Okinawa Times, a major newspaper in the prefecture. The original article was published June 10.
関連リンク
English Newsのバックナンバー
連載・コラム 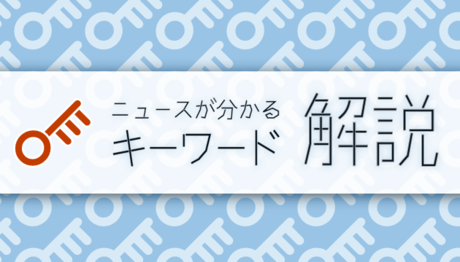 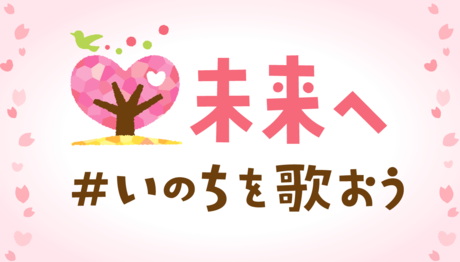 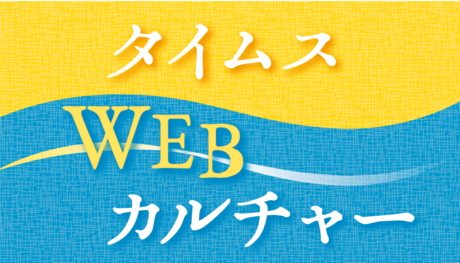 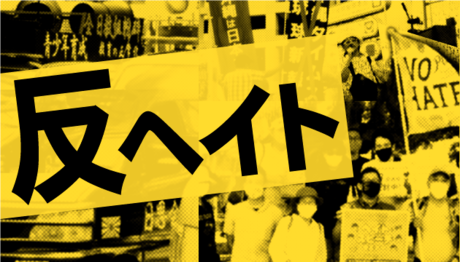 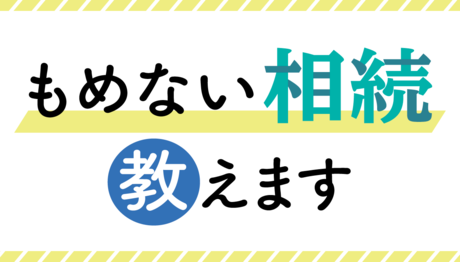 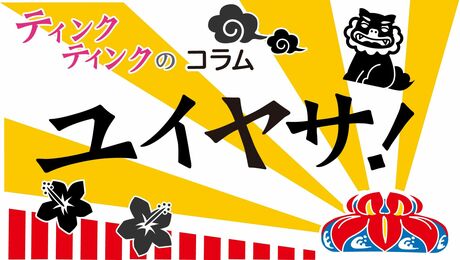 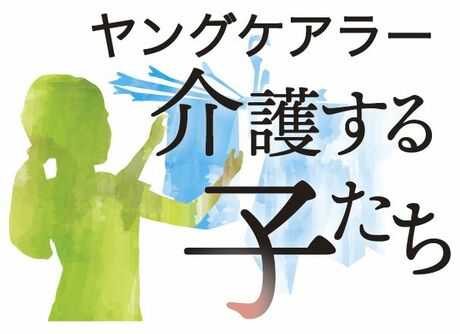 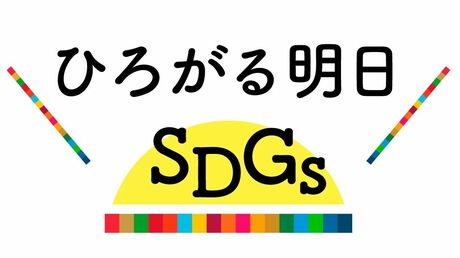