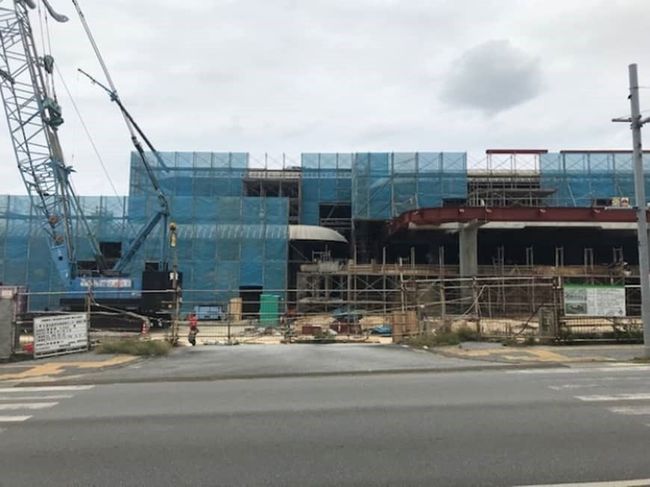 A facility which can be roughly translated as Miyakojima Future Creation Center is seen under construction in the city on April 2. Amid a building boom on the island of Miyakojima, construction workers are being brought in from elsewhere, creating shortages of apartments. | THE OKINAWA TIMES

An influx of construction workers to meet the demands of the tourism boom on the Okinawan resort island of Miyakojima is creating severe apartment shortages, sending rents higher.

Take the rent for studio apartments, which combine the living room, bedroom and kitchen into a single room, using Miyakojima and Naha for comparison.

The rent for a 25- to 30-sq.-meter unit in the redeveloped northern district of Naha usually costs ¥55,000 to ¥60,000 a month, according to Naha-based real estate company Takechan Home.

In Miyakojima, however, the rent for this type of apartment climbs to as high as ¥80,000 to ¥100,000. In some new buildings, room sizes have been reduced to fit in more units.

“This is a social problem that’s happening on the island as a whole,” he said. “I thought apartment demand would meet supply in two to three years, but now I can’t predict when the rent will settle down.”

An official from a local real estate company said the occupancy rate is almost 100 percent for the apartments it handles.

Driving Miyakojima’s rent bubble is the large labor contingent building the new Ground Self-Defense Force base, schools and other facilities on the island.

Due to the surge in tourism, however, Miyakojima is also short on hotels and other accommodations. With more being built across the city, public works projects ordered by the municipal and central governments are making the shortage chronic, prompting businesses to recruit people from outside the island.

Hotels and restaurants are also amassing workers, exacerbating the paucity in housing.

Miyakojima has become a widely known tourist destination since its exposure on TV and in magazines rose after the January 2015 opening of the Irabu Ohashi Bridge, which links it to the island of Irabu.

The tourism boom has led to more workers being employed by the service industry.

“Apartment units are occupied regardless of their conditions and distance to the urban area, as soon as they become vacant,” said Isao Sawada, who heads real estate company Jutaku Joho Center in the city of Miyakojima. His company hopes to increase the number of rooms by adding more apartment buildings, but that has proved difficult.

“People in construction businesses have asked us to ‘wait for one to two years because we are all tied up,'” said Sawada.

The lack of apartments led some people to stay in hotels and guest houses as a stopgap measure.

A civil servant in his 50s who was transferred to Miyakojima from Naha said he was aware of the apartment shortages but never thought it would get that bad.

“It is affecting my job and life,” he said.

After he was notified of the transfer, he began looking for an apartment in the city in early March but couldn’t find one. With the help of a friend, he managed to sign a rental contract for a new apartment.

Delays in construction, however, pushed back his move-in day, which was supposed to be on April 1, forcing him to live in a hotel in Miyakojima.

“I visited the construction site and found that the work was proceeding very slowly,” he said. “I seemed to have a long way to go before I can move in.”

A woman who runs a guest house in the city has received frequent inquiries from companies asking her to accommodate their employees over the last two years.

She said allowing them to stay for a long time could encourage them to treat her guest house as their own home, potentially making other guests visiting for sightseeing purposes uncomfortable. She said she thus decided to “let them stay up to a week or so.”

Some guests have told her they move from one accommodation to another at the company’s instruction because they cannot secure apartments.

At a real estate business in the city, requests to raise rent started pouring in from landlords in October. The requests range between 5 and 15 percent. Some were spurred into action after finding new apartments being rented at higher rates.

“Tenants cannot refuse the increase because they have nowhere else to go,” said a man from the real estate business. “We are persuading the owners to consider the timing and pricing.”

The Miyako branch of Okinawa Prefecture’s consumer affairs center, meanwhile, received six consultation requests on rent hikes between last December and March. In one case, a tenant was asked by the owner to quickly accept a ¥20,000 rent hike .

“It will be up to the court to decide which argument is more reasonable, so we are urging the two sides to settle the matter through talks,” the official said.

This section features topics and issues from Okinawa covered by The Okinawa Times, a major newspaper in the prefecture. The original article was published April 4.
関連リンク
English Newsのバックナンバー
連載・コラム 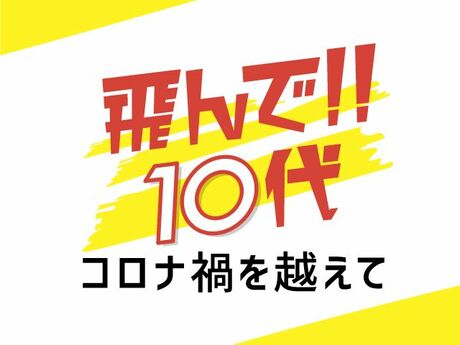 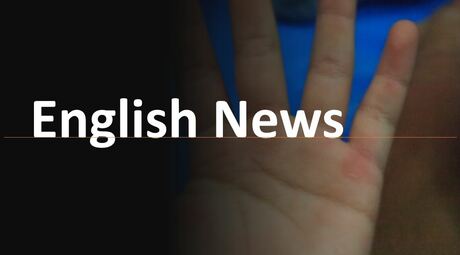 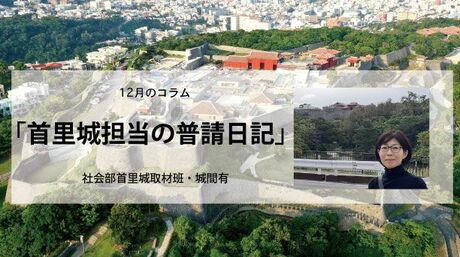 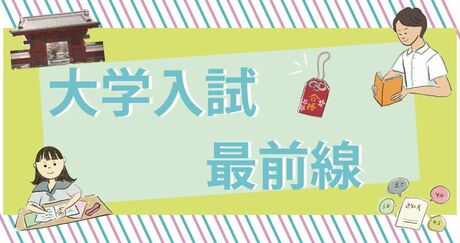