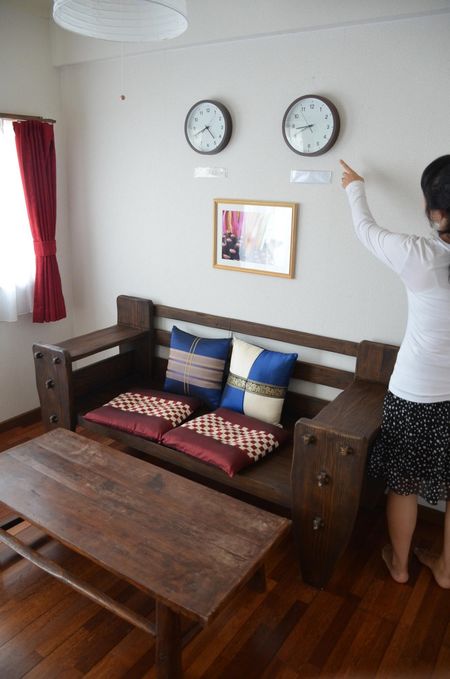 Clocks hanging on the wall of a room rented out to tourists in Naha show the time in Japan as well as that of the guests' home country. | THE OKINAWA TIMES

But after a new law for such lodgings took effect on June 15, most of the more than 3,000 minpaku that were believed to be in operation in the prefecture vanished from the marketplace.

The new law sets rules for renting out vacant homes or rooms to tourists and requires homeowners to register their rental properties with local governments.

As of June 29, 240 requests had been filed by homeowners in the prefecture to register their properties as private lodgings, of which 131 were accepted.

The slow registration process apparently reflects strict restrictions on home rental services in residential areas imposed by the law, as well as municipal government ordinances that came into effect the same day following residents’ complaints about noise and garbage disposal violations by tourists.

In the prefectural capital of Naha, 450 such complaints were lodged in 2017. Now, the city only allows private home rental businesses in residential areas to operate on weekends and up to 110 days per year. Other areas in Okinawa have had similar restrictions imposed.

The 450 cases included some serious incidents, from children being chased by minpaku guests to visitors intruding into a neighbor’s residence at night by mistake.

“I didn’t (run my minpaku business) solely to make money, but I gave up on it due to strict regulations,” said a woman in her 30s who used to rent her apartment rooms in Naha to tourists.

After graduating from a university in New York, she traveled to more than 30 countries and used vacation rental services that were popular in Europe and the United States. She loved dining at restaurants frequented by local residents and listening to the homeowners boasting about their countries.

She returned to Naha in 2013 after getting married and launched her private lodging service, renting out three vacant rooms of an apartment complex owned by her parents, where she also lived with her family. Most of the guests were foreign tourists.

“I could use my English skills and be part of a society while taking care of my kid at home. For moms like me, it was attractive to run a minpaku business,” she recalled.

But after about two years, she realized that her business was unauthorized and illegal. She heard various reports about trouble across Japan between neighbors and guests at unlawful private lodgings, where the owners or managers were not residing. Although she hadn’t encountered any trouble and was able to keep a close eye on her guests, she decided to call it quits.

Some of her former guests kept in touch with her and expressed regret that she closed her business. She had considered resuming rentals by registering with authorities under the new minpaku law, but due to strict restrictions put in place by a local ordinance, she can only rent out rooms on Fridays and Saturdays.

“Tourists from Europe and the United States, who are on a long vacation, come on weekdays as well. This regulation effectively bars me from running” a minpaku business, she said.

Now, she is hoping to find a private lodging where she can live with her family and rent rooms out to foreign tourists in the northern part of Okinawa Island.

“I wish I could find a property with vacant rooms that could be rented out to tourists, but the new law and ordinances leave the impression that (authorities) are trying to hinder minpaku businesses,” she said.

■Meeting the needs of tourists

“It is necessary to crack down on problematic lodgings, but uniformly restricting the services would fail to meet the diverse needs of tourists,” said Hiroto Tanaka, who heads a group of minpaku owners in Okinawa.

If owners acquire a license under the Hotel Business Law, they will not face any restrictions on their operations, but obtaining a license would mean they have to make an investment of several million yen to install fire prevention and other equipment required by law.

“Peer-to-peer exchanges are one of the attractions of minpaku businesses, but only well-heeled companies can benefit from the new law. Rather than regulations, guidelines should be introduced to enable individuals to run vacation rental services with a sense of security,” Tanaka said.

Hirohiko Tamura, a senior official of One Note, a Naha agent carrying out reception services for guests at private lodgings on behalf of homeowners, welcomed the introduction of the new law and ordinances, saying that the vacation rental business in Okinawa had been “chaotic,” as any property owner could start the business “with no enforcement of legal restrictions.”

According to a local real estate agent, 80 percent of private lodgings for rent in Okinawa were owned by people living outside the prefecture.

Many of them were told at minpaku seminars elsewhere in Japan that they could make more money if they ran vacation rental businesses in Okinawa, where labor and real estate costs are lower compared to other parts of the country.

Also, many private lodgings in the prefecture are owned by Taiwanese and Chinese who aim to cash in on an increase of foreign tourists to Okinawa.

Reflecting the rising interest in running minpaku businesses, properties for rent have spread over the past three to four years to the entire prefecture, including to remote islands. But a survey last year by the Naha Municipal Government found that about 80 percent of 622 private lodgings in the city had not registered with authorities. Even before the implementation of the new law, homeowners were required to register minpaku properties.

One Note’s Tamura projects that more than half of the private lodgings in Naha will be withdrawn from the market as homeowners find it hard to recoup the initial investment and continue in business due to the new restrictions.

“If the number of unauthorized private lodgings falls, the industry’s cutthroat competition will subside. I hope the enforcement of the new law will provide a good opportunity for the industry to change,” he said.

Yoshiro Shimoji, a University of the Ryukyus professor who is well-versed in tourism policy, hailed the restrictions on minpaku business in residential areas under the new law and ordinances, saying they “put priority on residents’ lives.”

But Shimoji also pointed out that vacation rental services have become an attractive option for young travelers who use their smartphones to find accommodation.

“(Minpaku) could boost tourism in areas where no conventional accommodation facilities are available. Each local municipality should discuss whether the private lodging business could benefit its residents and find a balance between regulations and the promotion” of vacation home rentals, the professor said.

This section features topics and issues from Okinawa covered by The Okinawa Times, a major daily in the prefecture. The original series of articles were published from June 13 to 16. Information from a July 2 article was added.
関連リンク
English Newsのバックナンバー
連載・コラム 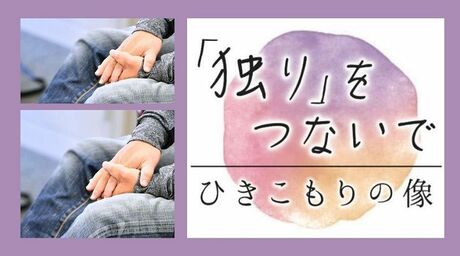 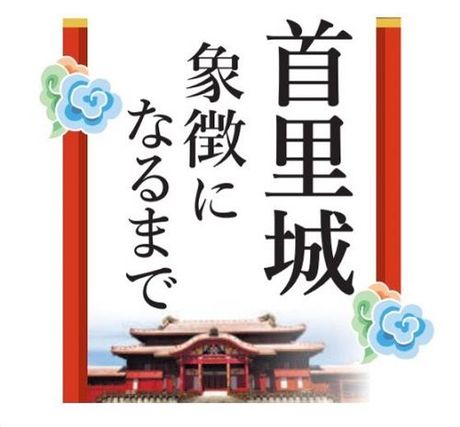 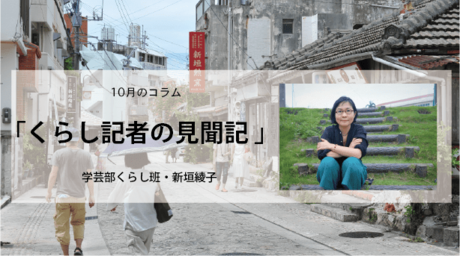 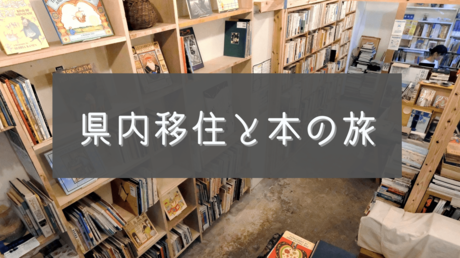