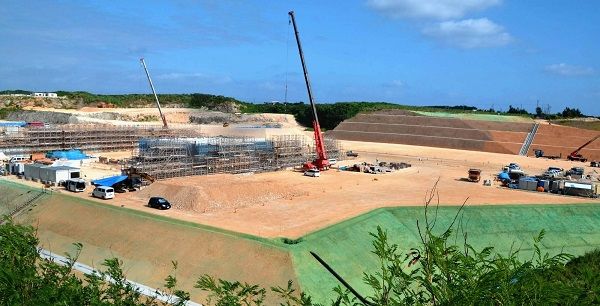 The government builds what appears to be an ammunition depot in Miyakojima, Okinawa Prefecture, on Oct. 6. | THE OKINAWA TIMES

It’s been a year since the Okinawa Defense Bureau began construction of an ammunition depot at the Bora mine district in Miyakojima, Okinawa Prefecture.

Despite protests by local residents, construction is steadily proceeding, with cement mixers and other vehicles delivering materials to the site on a daily basis.

But the defense bureau has yet to secure all of the land it needs for the project, making it unclear whether the depot will be completed by March 2021 as planned.

The Defense Ministry’s policy is to deploy Ground Self-Defense Force facilities in the southwestern island chain from the south of Kyushu and through Okinawa Prefecture, as part of a strategy to place Self-Defense Forces in areas where they currently have no presence.

In March 2019, the Miyakojima garrison was stationed with a 360-member unit. In March of this year, a 240-member missile unit was added.

“For China the Ryukyu island chain is the gateway to the Pacific Ocean, and the line of defense that runs between Kyushu and Taiwan,” a source at the garrison said, explaining the significance of the facility.

In addition to an ammunition depot with three buildings, a firing range and a barracks at the Bora mine district, the SDF is planning to build two training grounds. According to local residents, construction of what appears to be the ammunition depot facilities is underway.

As of Oct. 6, the Okinawa Defense Bureau had completed contracts for the purchase of about 18.8 hectares of the 19.4 hectares needed for the facility. Some of the acquired land had been municipal property, and a large portion had been owned by a local enterprise.

However, there is a legal battle between that company and a number of individuals over who owns part of the land, and the Okinawa Defense Bureau has been unable to acquire the remaining 0.6 hectares, causing a delay.

As of Oct. 5, the defense bureau had not replied to questions from The Okinawa Times as to when delivery of ammunition to the depot might begin or when the entire project would be completed. 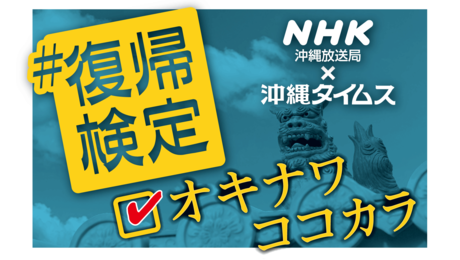 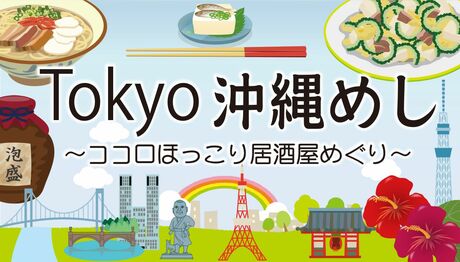 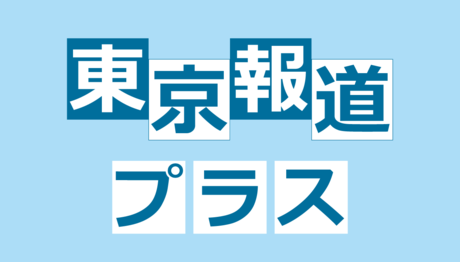