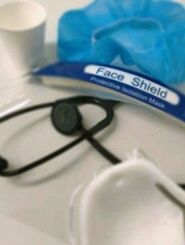 Since the arrival of the first wave of the coronavirus in the spring of 2020, the workload experienced by one nurse at a major private hospital in Okinawa Prefecture has increased considerably due to the treatment of COVID-19 patients.>>オリジナル記事（日本語）はこちら

For one, it takes twice the number of nurses to take care of a COVID-19 patient. With the hospital designating certain parts of the facility as a virus-tainted red zone, it takes more time to move in and out of it to get medical supplies.

“At one point, I had disposable protective gear on for more than five hours, unable to take a meal break or get something to drink,” said the nurse, who asked not to be named due to privacy concerns.

Some of her colleagues quit because the job was too harsh.

It might all be worth it, if the job came with fair pay — allowances are provided to doctors and nurses who conduct “hazardous” work. It turns out, though, that some hospitals pay the extra money while others don’t, creating a discrepancy among medical workers in Okinawa Prefecture.

At present, 22 major hospitals accepting COVID-19 patients in the prefecture receiving coronavirus subsidies that cover the allowance — one from the central government and another from the prefecture.

But how hospitals make use of the money is up to them.

In terms of prefectural subsidies, Okinawa offers hospitals ¥320,000 for each mildly or moderately ill patient and ¥1.44 million for each severely ill patient. The hospitals can use those funds to increase wages for their workers or for virus countermeasures.

To find out how hospitals are using the prefectural subsidies, the Okinawa Times conducted a survey covering the 22 hospitals.

The result showed that 21 hospitals — 10 public and 11 private — pay several thousand yen a day to each medical worker taking care of COVID-19 patients. The one remaining private hospital declined to respond.

But according to several sources, that hospital only paid a central government-funded one-off payment in the spring of last year, along with another hospital-funded lump-sum payment worth tens of thousands of yen for the year through March.

ven among the 21 hospitals that said they offer allowances, a few have not been able to make the payment since April, as the central and prefectural government subsidy payments have not been paid in some cases due to the prolonged state of emergency.

But even amid the chaotic situation, six prefectural hospitals have maintained the “hazardous work benefit” — ¥3,000 to ¥4,000 a day — given to its staff depending on their work and the risk level, in line with National Personnel Authority regulations.

Furthermore, the six hospitals paid an additional bonus ranging from ¥100,000 to ¥250,000 to doctors and nurses who worked between December 2020 and February 2021, when daily cases were rising.

Outside Okinawa, other prefectures have made it a rule to offer the same amount of money to medical staff to prevent a discrepancy among hospitals.

Tokyo, for example, offers allowances of up to ¥5,000 per person per day, and Osaka Prefecture has a similar framework. Okinawa Prefecture, however, lacks a subsidy framework setting out the criteria for the benefits.

As a result, some hospitals are hoping the prefectural government will come up with a unified standard so that they don’t have to worry about losing staff to rival hospitals.

“This is an issue that leads directly to people quitting their job,” said an official at one private hospital. “It’s difficult to discuss it with other hospitals, too, so I hope the prefecture will create a standard.”

While doctors and nurses are exhausting themselves working without benefits, some nurses are paid ¥5,000 an hour for the part-time job of administering vaccines, she said.

“I’ve heard workers saying they feel they are not valued,” she said.

In the past 18 months, medical staff have been working hard amid a pandemic with no clear end in sight, but if they can’t be compensated well enough, it is difficult for them to stay on, she said.

“Since the central and local governments are the ones who have requested that hospitals expand beds for COVID-19 patients, they should offer subsidies accordingly,” said Ihiguchi.

The nurse that hasn’t received a COVID-19 allowance from their hospital hopes their story will help resolve the problem.

“I want people to know that there are medical workers who don’t get benefits even if they are working under the same infection risk and workload,” the nurse said. “If this continues, it will crush me.” 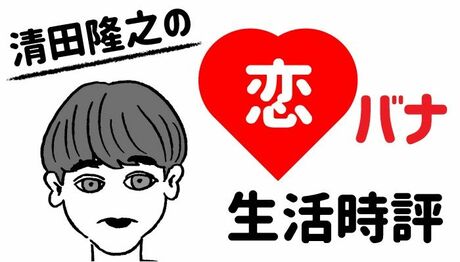 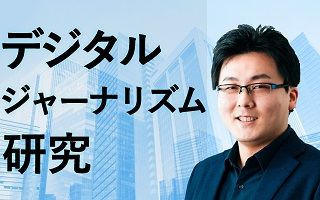 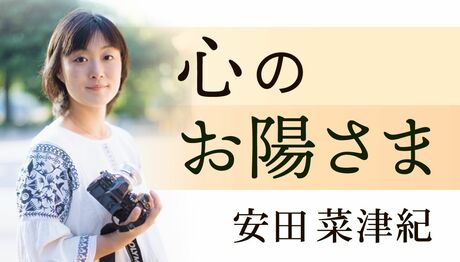 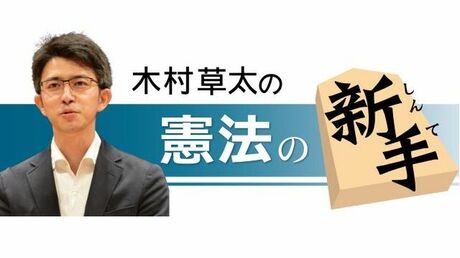